Rene Rodriguez is augmenting the reality of augmented reality at VidIt, the leading platform for creating and sharing AR experiences.

Rene discovered his passion for entrepreneurship at a very early age. His first venture was building a direct sales company, through catalog sales to retail stores. After he got involved in the promotional industry, he truly discovered the power of branding and marketing. He then transformed a simple product, a flower, into a multimillion dollar phenomenon where he and his team created a new industry of beautiful expression, which is now distributed in over 40 countries www.speakingroses.com.

One day Rod, Rene's closest associate, came up with a special gift: a piece of the original "Back to The Future" movie tape. It was the pair’s favorite scene, a movie advertisement where a hologram shark snaps at Michael J. Fox. That exchange was in 2007, the same year the original iPhone was released. That’s when he saw the vision. The world will become a virtual canvas. That same year he got introduced to Augmented Reality and from that moment he realized that he would want to be part of that world, the next trillion dollar industry. Rene and Rod have been working in the AR space ever since, creating, recruiting, testing, breaking and developing AR experiences for all digital landscapes. Defining and comprehending all the pros and cons of existing in those early stages of this new world. Rene knew it was only going to take the right spark to ignite this industry into a blaze that will take this world to the next evolution of communication, creation, and expression.

Augmented reality will definitely a be new chapter in human behavior . Many companies are introducing AR into the legs and facets of their products and their means of communicating with their consumers. We believe that AR is so much more than that, we believe that Augmented Reality will change EVERYTHING! The way we shop, the way we educate, the way we communicate and the way we interact with this world. For the same reasons we believe that we need to bring AR a mainstream, we need to democratize AR, where every man woman and child can become an evangelist of this new behavior. Access through wearable devices, phones, computers, objects, and locations all around us will immerse us into this new world. We aim to create a world that will breathe life into this new layer to reality.

That’s why we need you. Be a part of building this new WORLD! 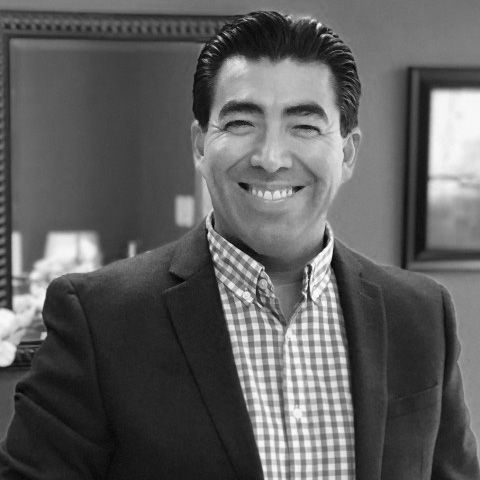 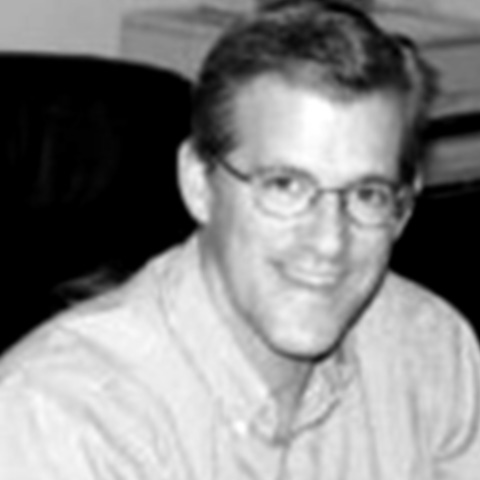 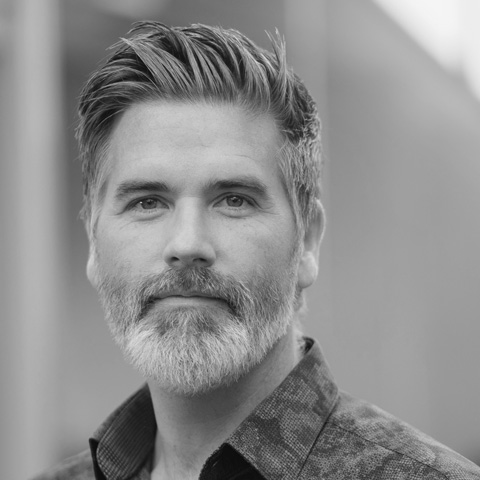 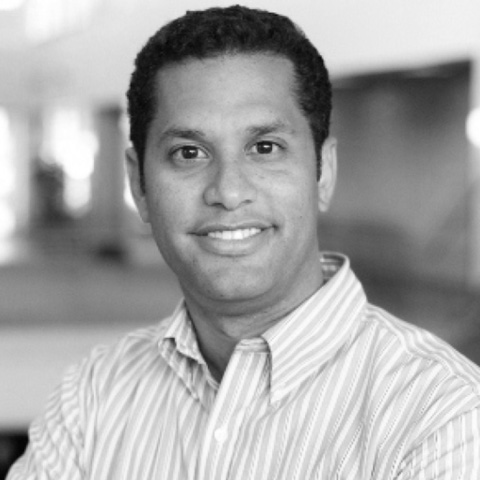 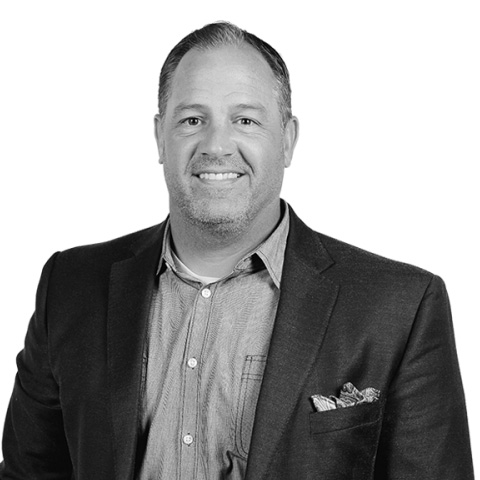 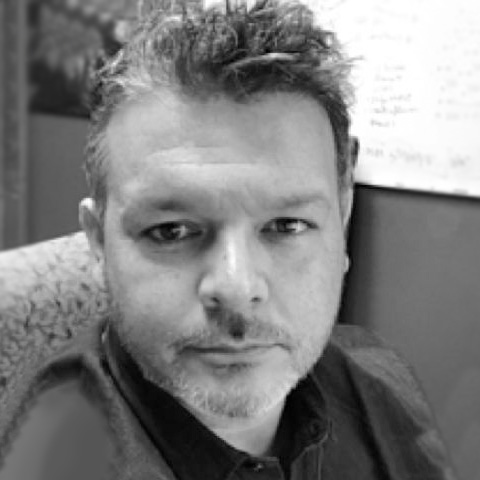 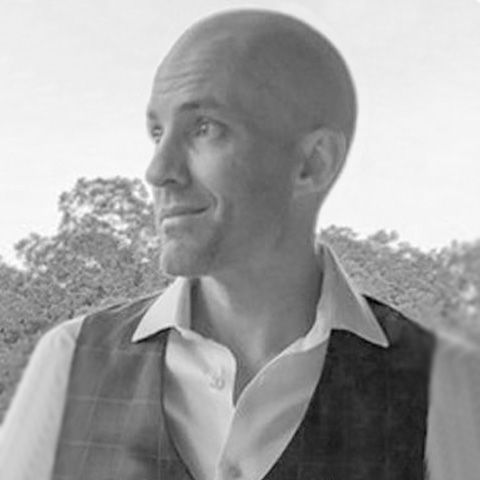 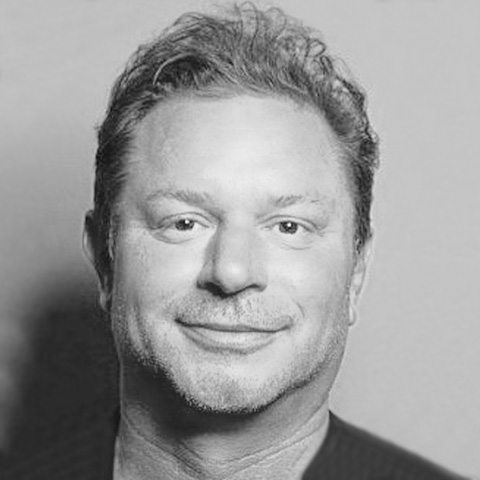 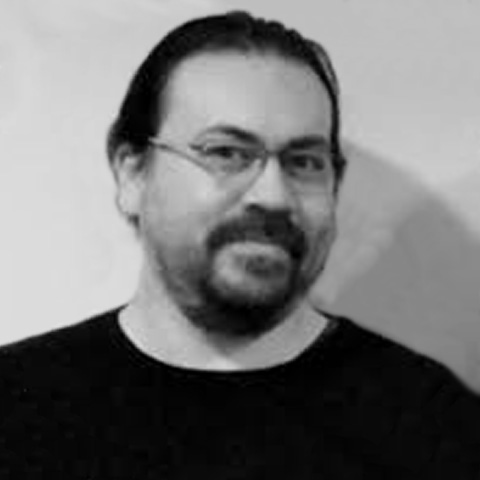 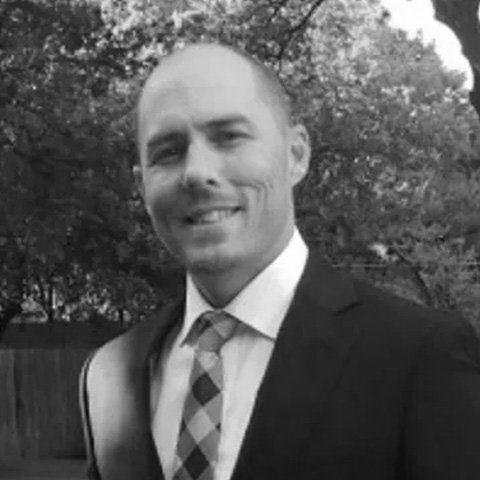 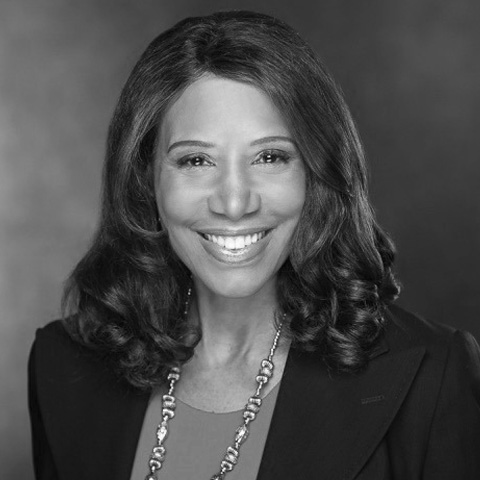 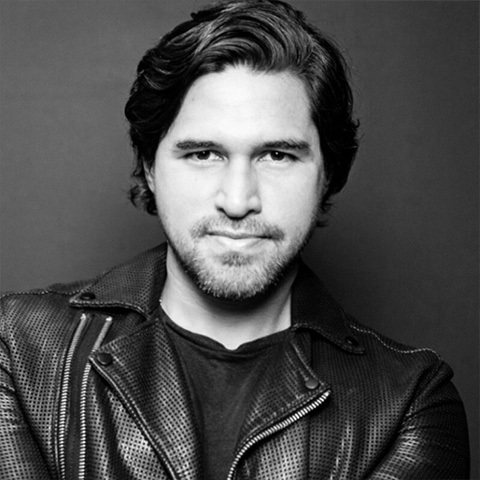 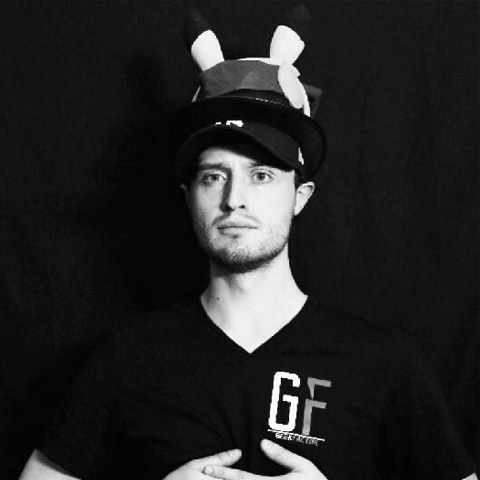 Excited to Work With Us? We Are Ready to Start